Emil Dyrvig, Chief Revenue Officer at Templafy, has been part of leading the expansion into the U.S market since 2018.

Emil Dyrvig, Chief Revenue Officer at Templafy, has been part of leading the expansion into the U.S. market with the company since 2018. In this interview, Emil shares his experiences on why unified corporate storytelling is paramount for success when entering new markets.

Q: What problem is Templafy trying to solve?

A: “We all know that document creation can be confusing for companies,” Emil begins. “As a consequence, we have developed a first-to-market content enablement platform that helps align workforces and enable professionals to create on-brand, accurate documents more efficiently. Templafy’s infrastructure makes sure that the company’s core content is accessible in the applications where employees are building documents (for example, Microsoft Office and Google Suite). We also connect to all the data sources the company uses to ensure the right context can be applied to that content.”

When asked, in a few words, to describe the essence of the problem Templafy is solving, Emil replies: “Templafy’s goal is to solve content anarchy for enterprise companies around the world.”

“Over the last two years we’ve spent a lot of time evaluating where the industry is going and our unique contribution to the market – and we believe that is within a new category called Content Enablement. This new category has helped us uncover a powerful Templafy narrative, one that continues to evolve through ongoing, open discussions between sales, product, and marketing,” Emil explains further.

To be “born global” is a type of company that from the beginning of its activities pursues a vision of becoming global and globalizes rapidly without any preceding long term domestic or internationalization period.

This is the case with Templafy, as Emil states: “Templafy was founded as a global company – not a Danish one,” and elaborates, “we have adopted a global mentality from day one, despite the fact that back then, most of our customers were Danish. This has helped a lot as we grow, in terms of not having to start all communication and storytelling from scratch when we enter new markets. At Templafy we are solving a universal problem, not a local one,” Emil says.

Templafy sells against the “do-nothing” alternative. Putting a focus on the pain you are solving helps potential customers more immediately see the value of the platform.

Sometimes customers will understand your product, while investors do not. Investors are often looking for what they know and understand, as they hope for a 100x return in 10 years. Customers look for products based on a specific need.

As an encouragement to all founders expanding to the U.S., Emil highlights the welcoming mindset of people in the early-stage business ecosystem in America: “I have experienced that people in the U.S. business community are often very likely to help other organizations as they get their footing.  Use that opportunity to your advantage and engage into any discussion you can learn from.”

When it comes to useful resources, Emil recommends one book in particular – one that has taught him a lot. Emil explains: “’Play bigger’, is a book I have personally learned a lot from. It goes through the biggest companies and tells the story about how they started. Zuckerberg talks about Facebook’s initial business pitch which was to “connect college students,’ but he always had a long-term vision. This made it easier for investors to understand what Facebook was and what they actually invested in,” Emil finishes. “We’ve also had the pleasure of working with Cunningham Collective to better define our vision. Andy Cunningham has a great book called ‘Get to Aha!’ which explains further why this concept is so critical.” Theis Søndergaard, Co-Founder of Vivino, the world’s most downloaded wine app, shares learnings from their journey of raising capital.

An insight into Vivino – the world’s most downloaded wine app The story of Vivino is still being written, but numerous learnings have been
READ MORE Emil Dyrvig, Chief Revenue Officer at Templafy, has been part of leading the expansion into the U.S market since 2018.

ABOUT Emil Dyrvig, Chief Revenue Officer at Templafy, has been part of leading the expansion into the U.S. market with the company since 2018.
READ MORE 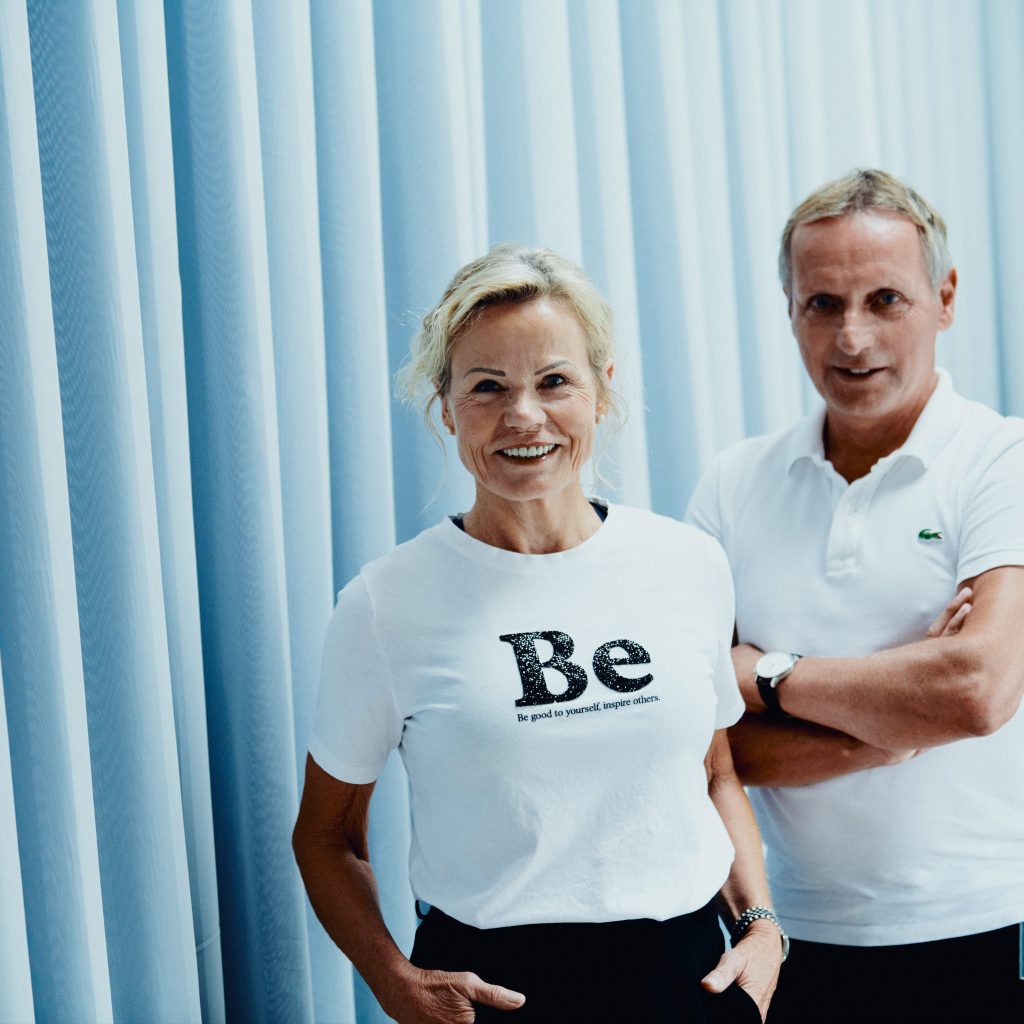 STAÏ`s Mission Make it easy to keep a strong and healthy body. How did you get the idea to build STAÏI have been following
READ MORE 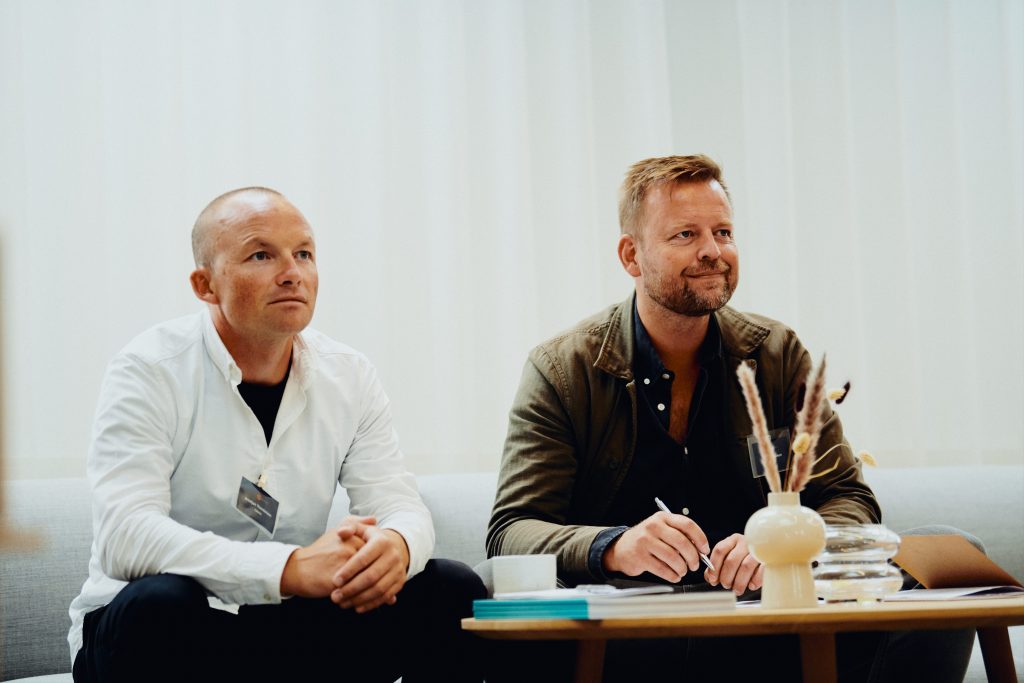 HiTalento’s purpose is to empower small and medium sized companies.

No company is too small for talent What is HiTalento and why does it matter? Hitalento´s purpose is to empower Small and medium sized
READ MORE 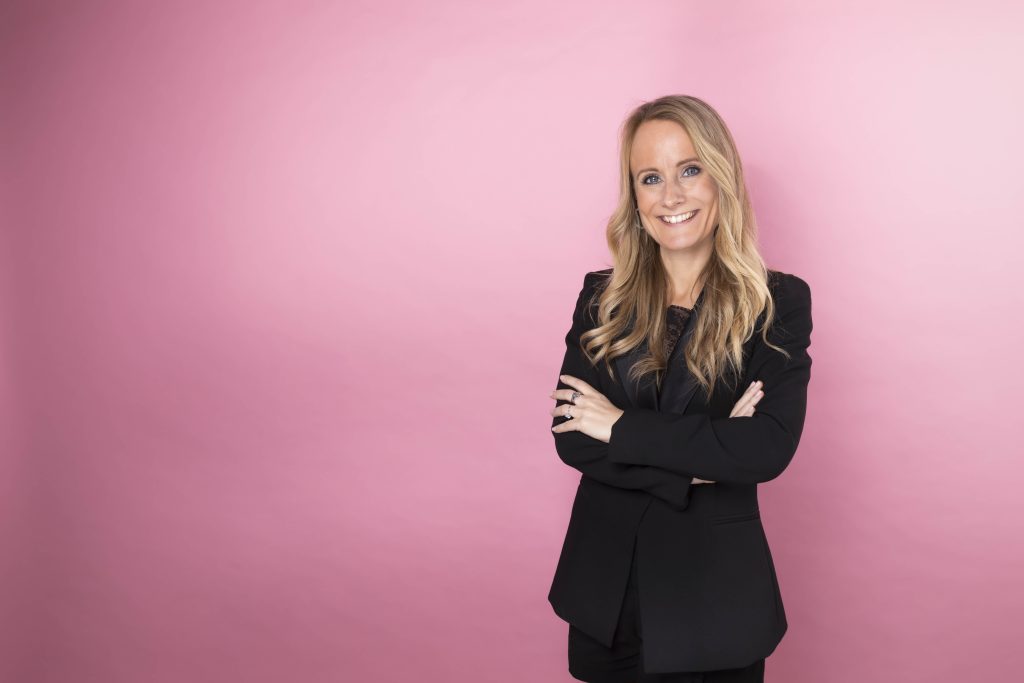 How did you get the idea to build “My Beauty Guide”?

Minimize wrong beauty purchases with technology How did you get the idea to build My Beauty Guide? Today we’re so influenced by enchanting ads,
READ MORE
LEAP FORWARD
PROGRAM
COMPANIES
THE TEAM
PARTNERS
JOURNAL